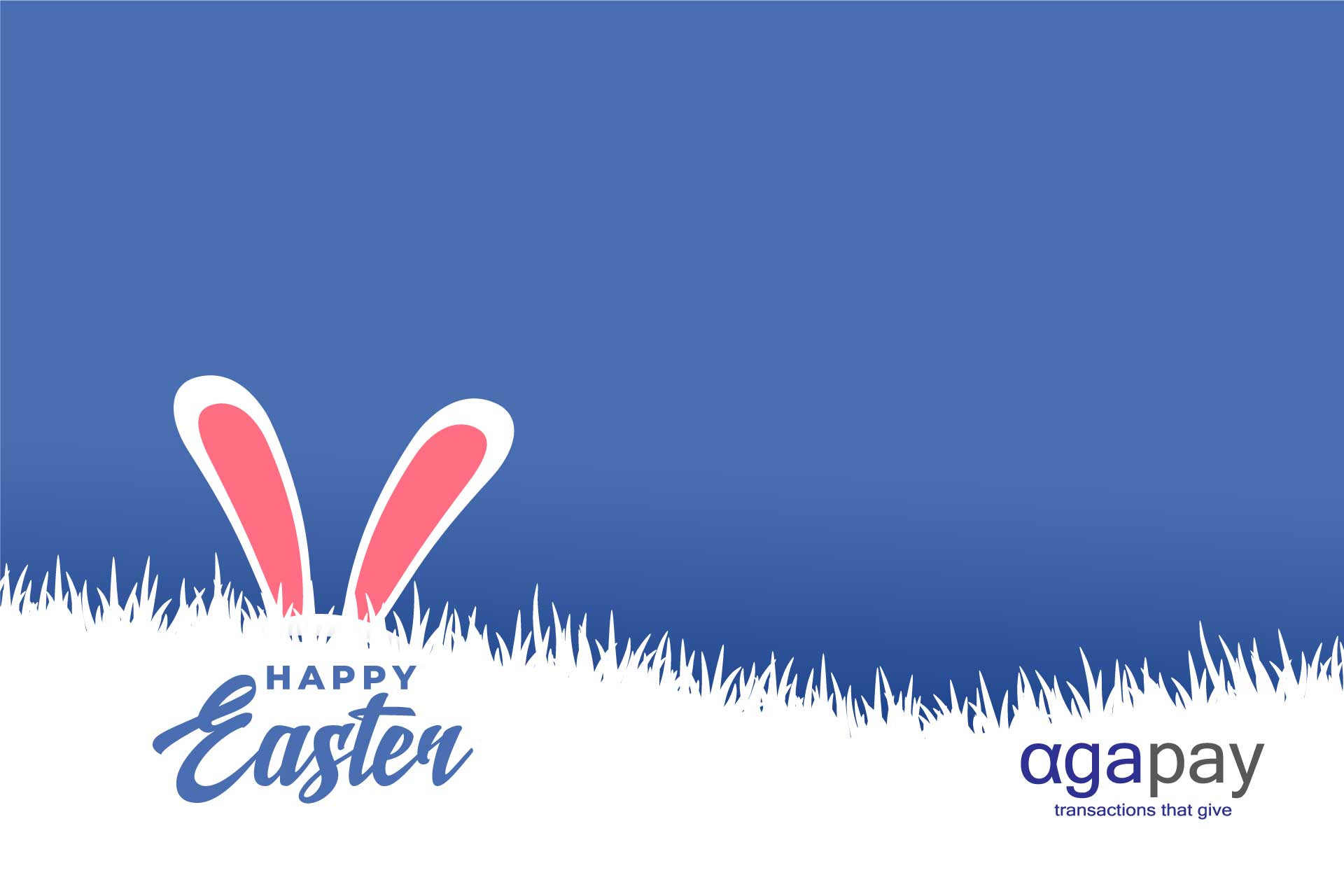 END_OF_DOCUMENT_TOKEN_TO_BE_REPLACED

Void vs Refund vs Reversal: Here are the Basics

As upcoming merchants, you probably already heard the terms void, refund, and reversal when discussing payment transactions. Generally, all three are transaction methods that are initiated by the merchant and are meant to return money to the customer.

END_OF_DOCUMENT_TOKEN_TO_BE_REPLACED 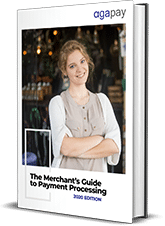