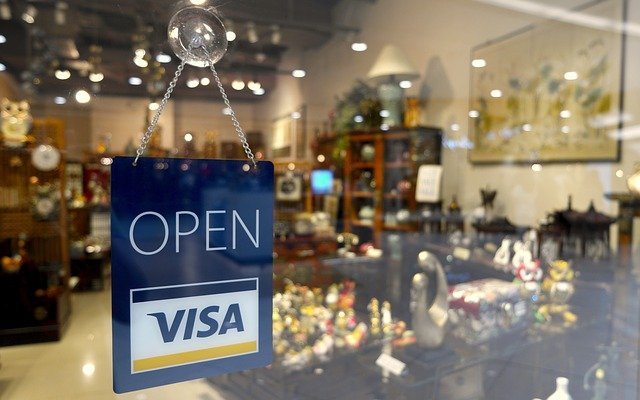 The transition to EMV has been messy for many merchants. Visa, being a leader in the migration to EMV technology in the US has decided to ease the burden placed on small businesses. According to a press release to their investors dated June 16th, they’ve released the following statement:
“Visa is modifying its policies to limit the number of fraudulent transactions that issuers can charge back to merchants (and their acquirers). Effective July 22, 2016, Visa will block all U.S. counterfeit fraud chargebacks under $25… These blocks will stay in effect until April 2018.”
For many small businesses, this is great news. Currently, if the merchant doesn’t accept EMV chip cards, banks have the authority to chargeback any disputed transaction often without allowing the merchant to respond. This update will limit the banks authority to transactions above $25 starting July 22, 2016.
Please feel free to contact us if you have any questions.
Best Regards,
Daniel Han, ETA CPP
President, Agapay
P.S. For a link to the press release it can be found here:
http://investor.visa.com/news/news-details/2016/Visa-to-Help-Accelerate-EMV-Chip-Migration-and-Support-Merchants/default.aspx