Why the Square Price Increase is Something to Watch Out For 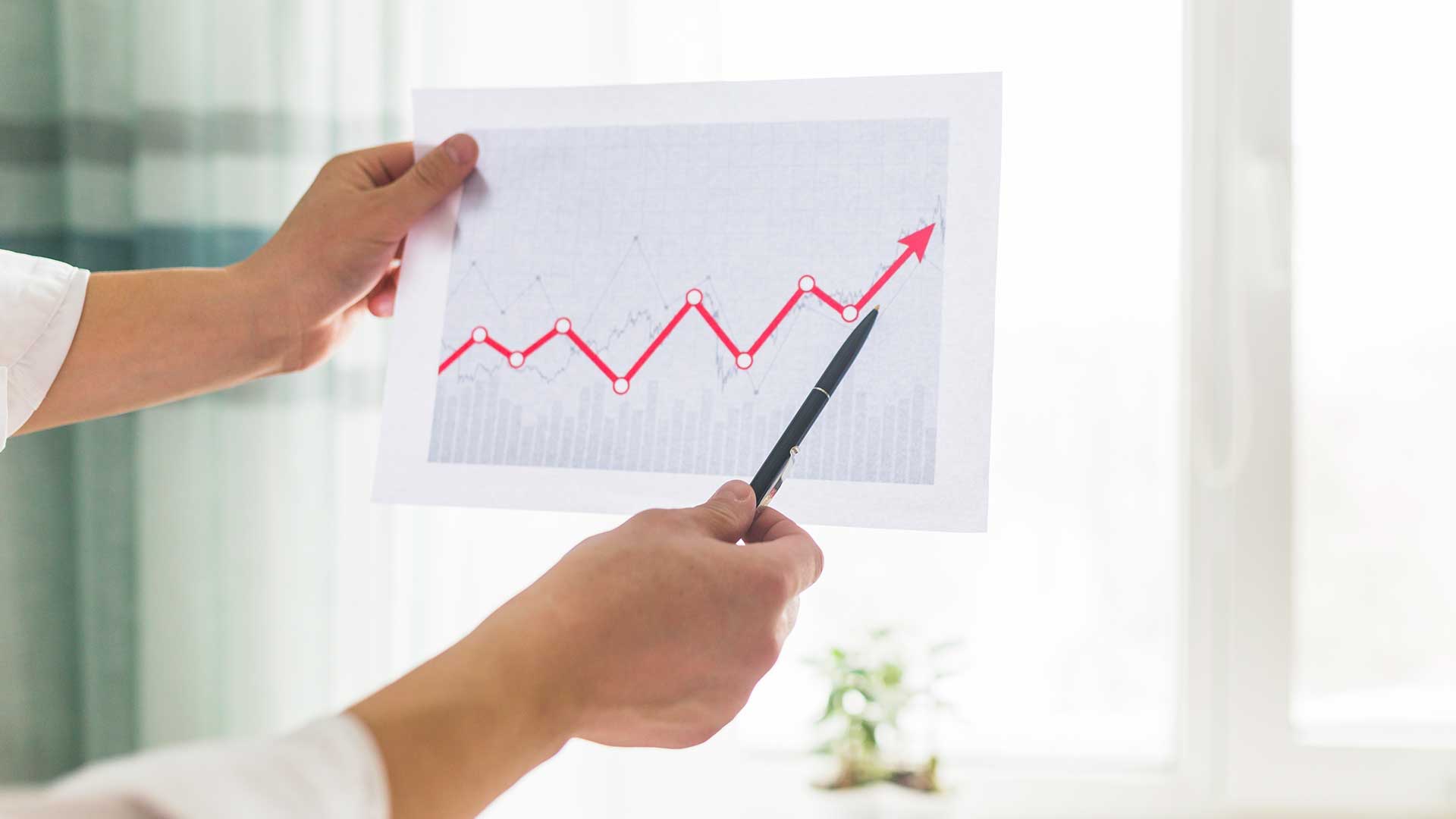 Since late September, the financial services world was a bit shaken up when popular mobile payment company, Square Up (or simply known as Square), just hit its small business owner clients with an enormous price increase.
Merchants, most of which with low volume transactions, have chosen this famous payment processing services company because of its 2.75 percent-per-swipe rate, which is one of the lowest offered in the country. But with Square’s new pricing, small business owners are now charged 2.6 percent plus a transactional cost of 10 cents for each tapped, dipped, and swiped credit card transaction.
The company had already announced its rate changes by September this year, with new users already experiencing the change immediately after Square’s announcement. For its existing clients, Square had given them until November 1 to adjust to the price change.
How did this happen?
Since 2011, Square’s pricing model with its added services on lending and POS systems, among others, had attracted a following from a specific merchant type: small business owners with small tickets. In Square, this group with tickets at $15 or less found the perfect solution to save money on fees when accepting payment processing transactions.
For example, a $10 ticket on most signature debit cards would cost merchants an Interchange, Dues, and Assessments fee of 2.59%. Add in the authorization fee from a processor, and a merchant could get hit with a minimum charge of 3.09% before any monthly costs.
With Square’s original pricing model, merchants get to enjoy at least 0.34% worth of savings on payment processing fees. With the company continuously expanding its services, it has also created an ecosystem that merchants have become reliant on.
But here’s the catch: this pricing model seemed to have worked well with Square and its merchants for a number of years. Through the years, however, Square has also seen how this arrangement with its small business owners is eating away a lot of potential revenue. Eventually, this compelled them to change their rates so they could hopefully recover those processing losses.
Now, how is this affecting the entire financial landscape?
It may not seem like this yet, but this move by Square has further set the gap between small and huge business owners. With the new pricing model, Square is now charging 36 cents instead of its usual 2.75 cents for every $10 transaction, but costs for transactions starting at around $67 will go down.
The sudden move by Square has immensely affected small merchants to the point that some have already supported a Change.org petition which claims that this price change has given small businesses an even lesser fighting chance at competing with larger companies. The petition, understanding that Square needed to make the necessary changes to sustain their operations, proposed of a 3% flat rate per transaction instead, which they think is fair to both the merchants and Square.
On the other hand, it also suggests an underlying message that Square, despite being a well-established company, may not have foreseen how their pricing model, which is supposed to be their value proposition, could have hurt their business. On a business perspective, this could potentially mean trouble since the company has not really established and adopted a business model that is both flexible and sustainable regardless of what kind of clients they have to deal with.
As a result, they are losing more clients they have worked years to establish and maintain relationships with. Former loyal clients are now open to look for other service providers that could sustain their offerings longer than what Square has propositioned.
Meanwhile, other companies with more robust business models are taking advantage of the hole Square has just created to start pitching their own payment processing services so these merchants would consider them as a potential service provider.
This recent development with Square has somewhat taught the landscape a lesson: a lot of companies may promise merchants low-rate plans at the onset, but not all of them could sustain that.
When choosing for any company that offers payment processing solutions, choose one with a better track record. They do not necessarily have to offer the lowest rates, but they give you the best value for the best price.
If you have questions regarding the recent Square pricing update and would like a pricing comparison with Agapay, contact anyone from our team here.