Beyond EMV: Other Fraud Mitigation Measures 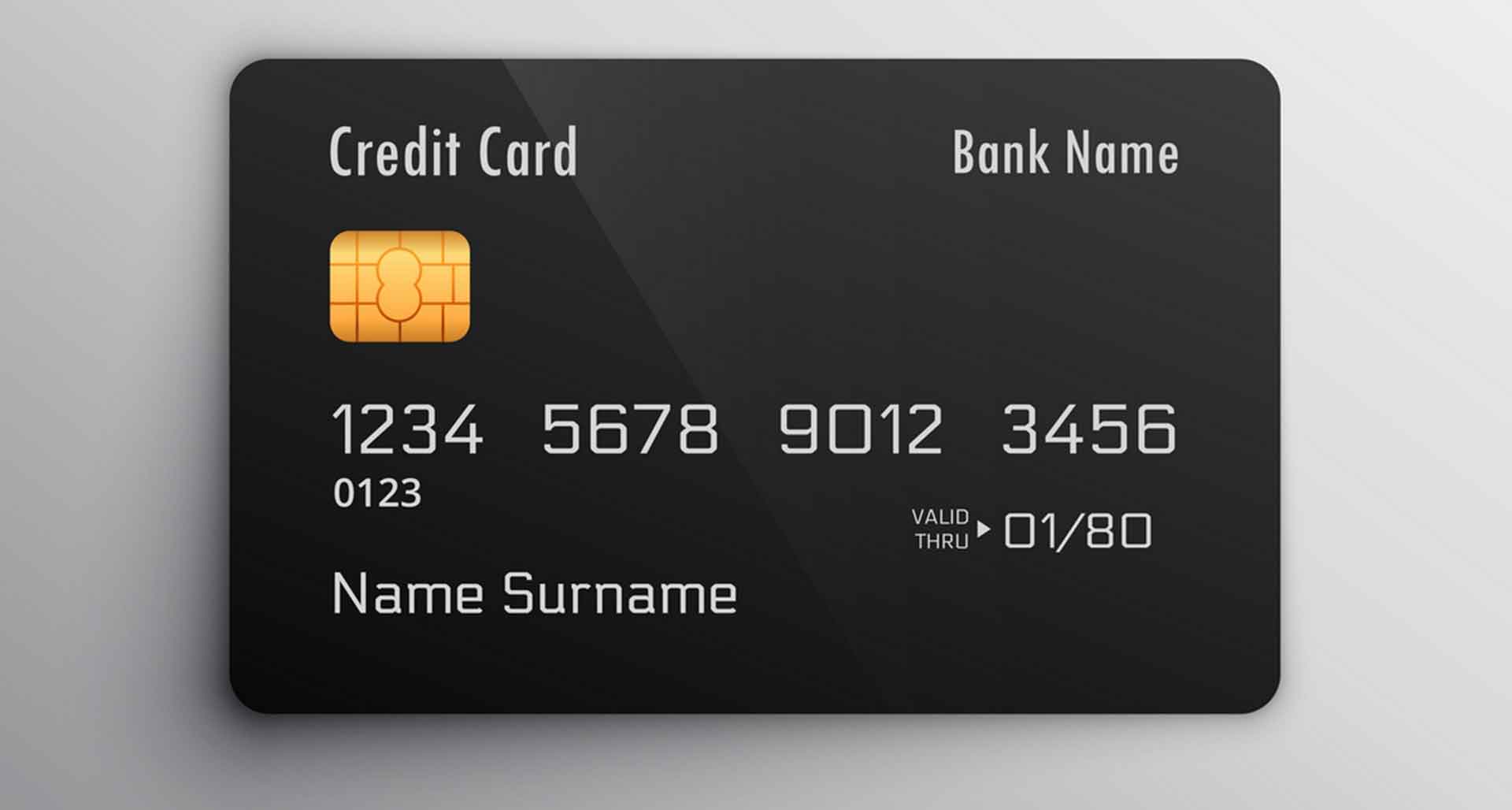 Much has already been said about fraud and how this crime, among many others, could be the most potentially destructive for both merchants and cardholders. Since the last decade, many financial services companies have taken major global steps to combat fraud and prevent chargebacks. One of these steps is the innovation of the EMV chips as an alternative technological solution to security.

The creation of EMV cards truly hit global fraudsters hard. In the United States alone, Visa’s 2018 EMV report already revealed a 76-percent drop in card present fraud in December 2018 ever since the country’s payment processing industries began the shift to EMV. This resulted in a total of 509 million Visa chip cards that were released at the end of March 2019, which is a 219-percent increase in number since the company first launched the cards in October 2015. This number alone represents 69 percent of all the issuer’s credit and debit cards in the country.

Additionally, three out of four banks also experienced fraud losses as early as 2016 as reported by the Federal Reserve of Minneapolis’ 2017 Financial Institution Payments Survey. The report also revealed that 96-percent of debit card issuers faced card fraud losses after the EMV migration.

There is also an improvement of public opinion on the security of EMV cards. A survey underwritten by J.P. Morgan reported that 92-percent of finance professionals firmly believed that EMV cards has reduced point-of-sale fraud. It also further stated that 61-percent believe the chip-and-PIN card to be the most effective method in mitigating card payment fraud.

But while the added security provided by the EMV technology successfully churned out these numbers, there is also another side to the story: fraud still remains the retailers’ top issue. According to the National Retail Federation and Forrester in November 2018, the shift to EMV also resulted to a 13-percent spike in online fraud since fraudsters were pushed to explore other means to steal more sensitive financial information.

Security Innovations beyond the EMV

Like any form of fraud, one of the main ways to combat it is for payment processing companies to create more security measures that are focused on protecting data from leaking to the wrong hands. Around the globe, other security innovations have already been made to address this. Here are just some of the few:

This technology is developed by Simility, a PayPal service, to help efficiently fight Card Not Present (CNP) fraud. The technology, called the Adaptive Decisioning Platform, hinges on Simility’s belief that data-driven solutions can prevent fraud from damaging a business since it can already detect fraudulent activity in real-time and automatically review and red-flag fraudulent transactions. The technology makes use of artificial intelligence and machine learning models to help reduce manual reviews, lower false positives, and detect patterns indicative of fraud.

EMV Secure Remote Commerce, also known as “click to pay,” is a new standard developed by EMVCo that aims to create a ‘virtual payment terminal’ that is more secure, convenient, and consistent across web and mobile sites, mobile apps, and connected devices. Aside from establishing a standardized way for online card payments to be processed, the technology also supports tokenization and introduces dynamic data in each transaction. This removes the need for merchants and service providers to store sensitive card information, further reducing the possibility of fraud.

Technology advancements have surely made retailing a more comfortable and secure experience for shoppers and merchants alike. But even while aided with these security innovations, it always helps to be more vigilant, especially in protecting your own information. Never lose your card or even share sensitive information to illegitimate-looking, uncredited sites.

Want to learn more ways on how to secure payment processing transactions and make fraud a thing of the past? Agapay has a lot of innovative options in store for you. To hear more about these options, email us at [email protected] or contact us at 800 644 3909.